For over 20 years Zeppotron have produced some of TVs most loved comedies, such as Would I Lie to You? (BBC One), 8 Out of 10 Cats (& Does Countdown) (Channel 4), The Mash Report (BBC Two), Charlie Brooker’s Screenwipe (BBC Four).

This time, teaming up with comedian and cycling enthusiast David O’Doherty, they set out to make a comedy-entertainment series that showcased some of the most beautiful cycle routes in the UK, whilst also sharing some laughs and stories with a few famous faces.

We were thrilled that Zeppotron approached VPI to work with them on this series, and so we set to work on creating the show’s intro titles and a series of maps that would reveal each of the cycling routes.

We explored a few different concepts before arriving at the idea of a rotating round-world environment, which would feature a montage of some of the notable landmarks from the series.

We planned early on to have a cycling David remaining central on the screen whilst the environment rotates and changes around him, with DoD then being joined by each of his cycling companions (Richard Ayoade, Grayson Perry, Mel Giedrovc and Joe Wilkinson) resulting in 4 variations of the title sequence.

"Loads of people are digging your work!"
Leo McCreaSeries Director (Along for the Ride with David O'Doherty)

We knew each of the 4 guests would need their own character rig, but for consistency we wanted to use the same character rig for David for each of the 4 variations. But we needed it to be easily changeable to reflect his different look for each episode. Using a few different plugins we were able to set up David’s rig so that with a few clicks the colour and detail of his clothing could be changed but the core animation of the character remained the same.

The character rigs themselves involved a tussle with rotating guide pedals and layer parenting before we finally arrived at a working base cyclist. Eventually we managed to create a single rotating object that drove the legs around, rather than the legs driving pedals, as a cyclist would do in real life! This then freed us up to move the character up/down and in and out of the saddle, while the legs kept peddling away.

For the route maps we wanted to indicate the route as clearly as possible, but also have a bit of fun with it!

So we emphasised notable landmarks, indicated any changes in terrain and also featured an icon for David and his guest. 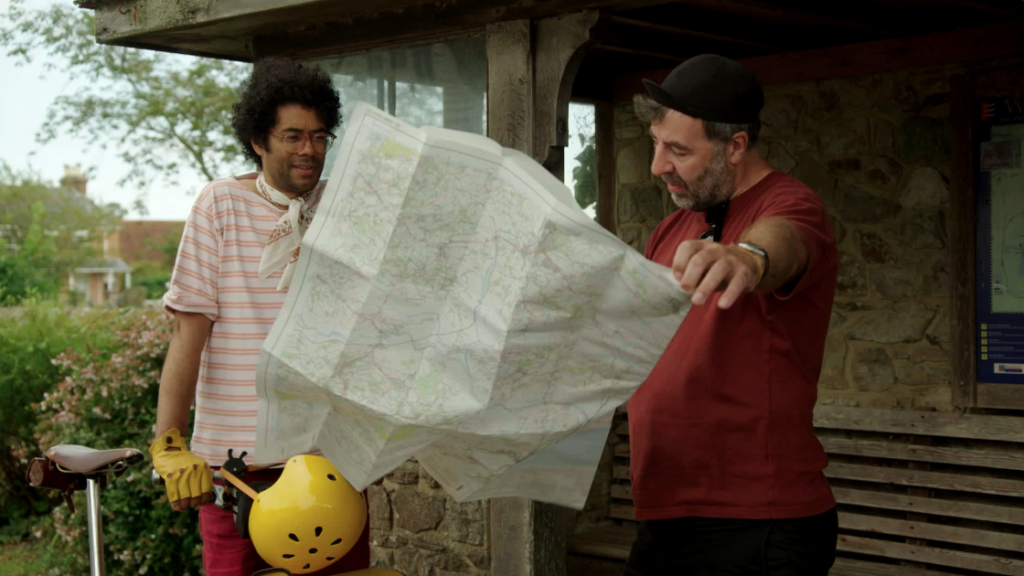 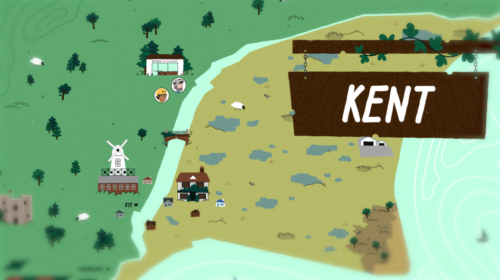 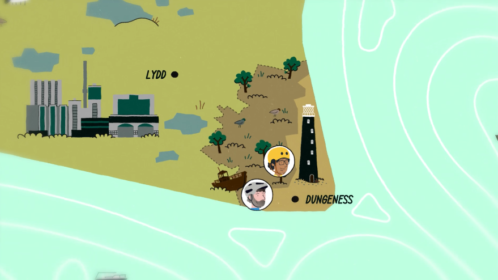 Put it all together!

The final intro titles feature a montage of scenery from the various cycle routes of the series, with the round world environment rotating through the frame as a cycling David O’Doherty is joined by each of his guests. See the final Episode 1 titles below featuring Richard Ayoade.

Missed the series? Watch is again on All 4  – https:tinyurl.com/4nuu8zjc. 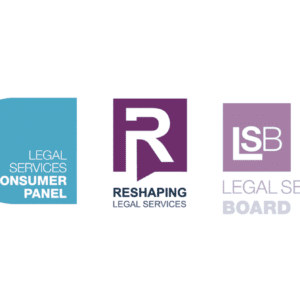 Get In Touch! Let’s talk about how video insights can help you understand your consumer… Contact Us The Legal Services Board approached Vox Pops International 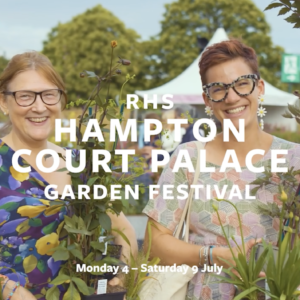 Get In Touch! Let’s talk about how video insights can help you understand your consumer… Contact Us The Royal Horticultural Society needed beautiful and engaging 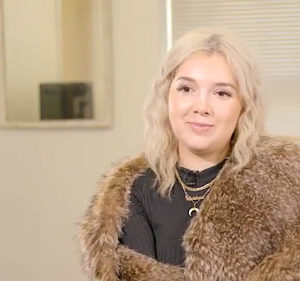 Get In Touch! Let’s talk about how video insights can help you understand your consumer… Contact Us The World Gold Council are the global authority