During his time as a Photographer and Camera Operator, Guy has filmed in over 15 countries worldwide. As well as filming & editing, Guy often directs on set and oversees the creative output on all video projects.

Guy has produced content for global brands such as Jaguar, Comedy Central, Universal Music, and eBay.

Check out some of the projects Guy has worked on! 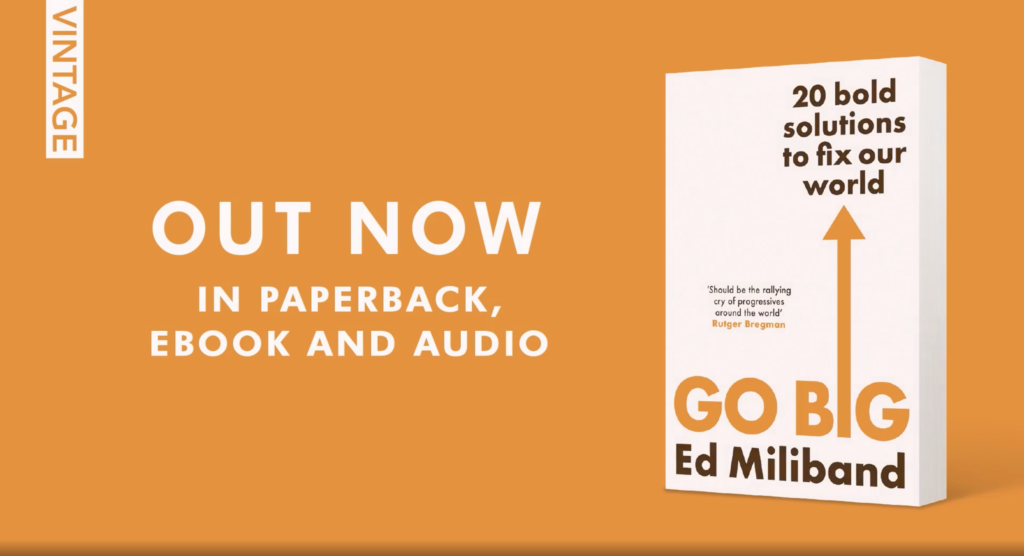 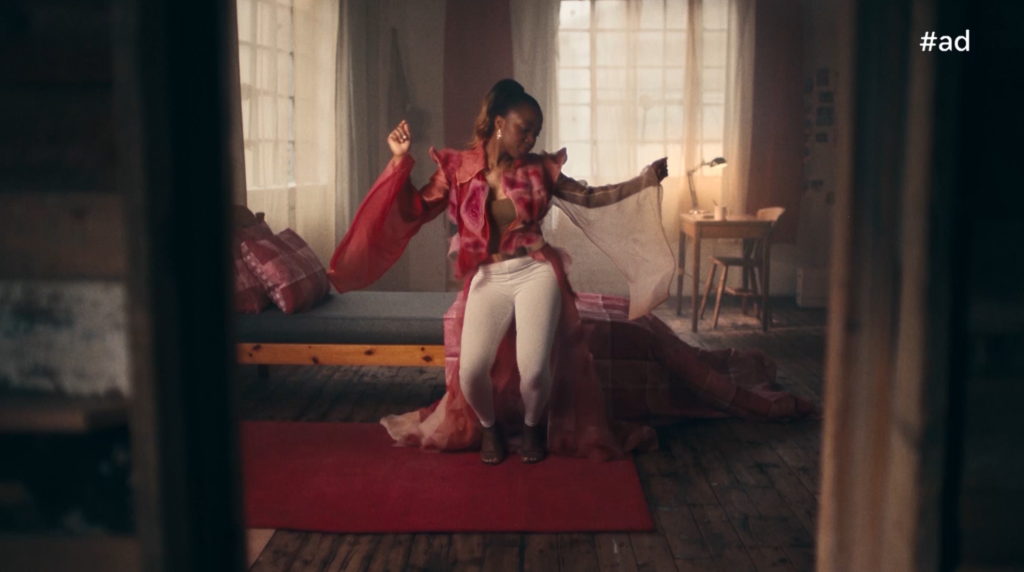 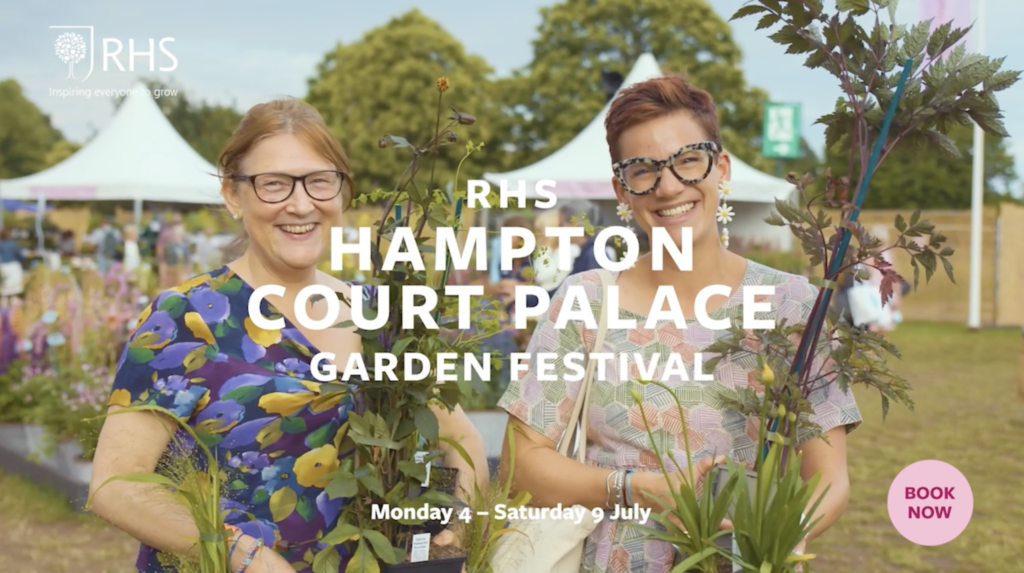 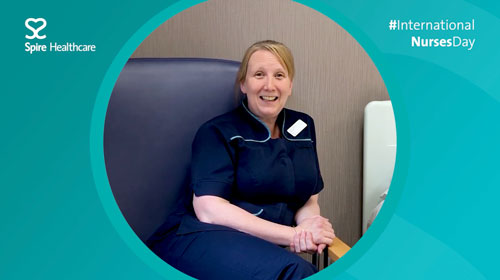 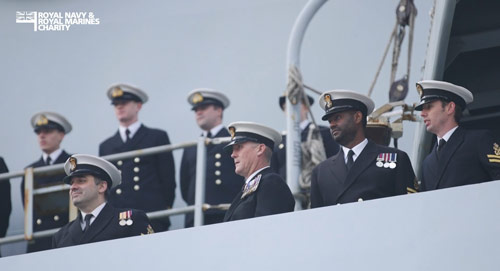