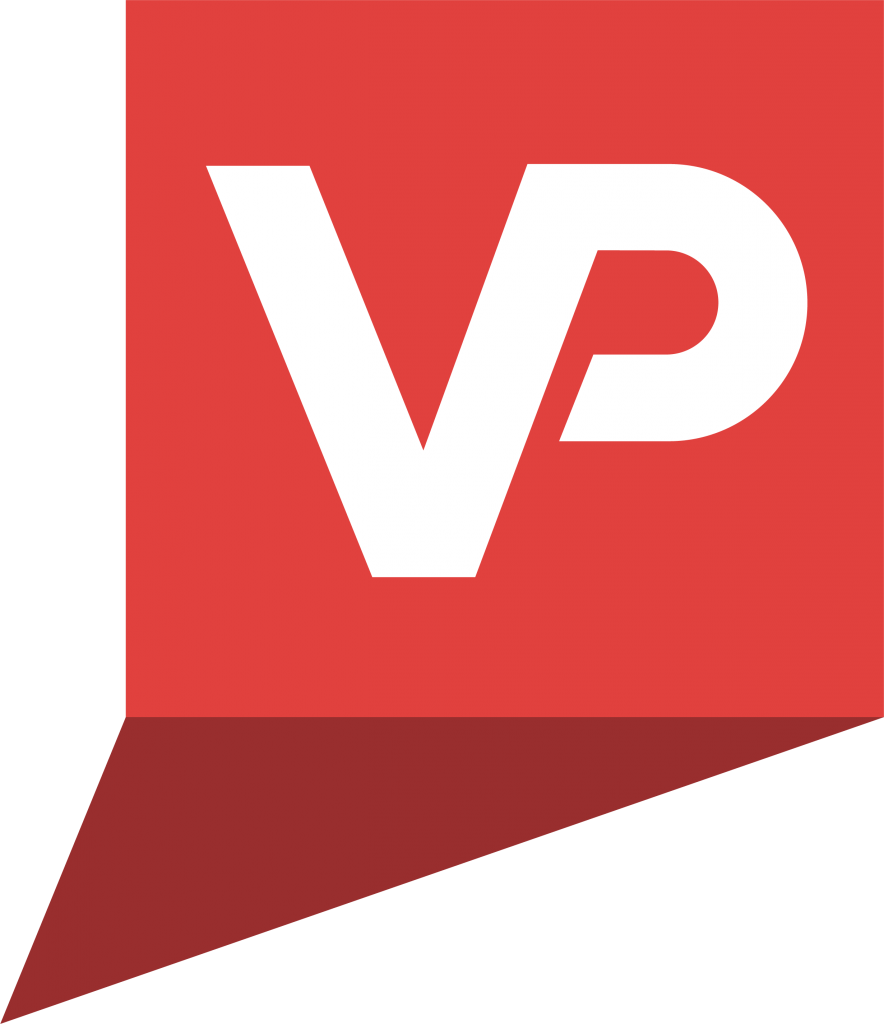 How Companies use Video to Tell Their CSR Story 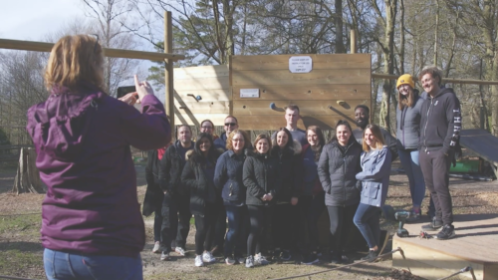 Video is fast becoming the new way to communicate and by 2017, video will account for 69% of all Internet traffic, according to Cisco.

Video marketing is increasingly part of company and brand strategy with 64% of marketers expecting to use video in the near future.

Take a look at our favourite CSR films… including one of our very own (of course!)

Nike is one of several organisations that have helped to develop Designed To Move. Aimed at promoting the benefits of physical activity in young people this short film is a powerful reminder of the importance of keeping active. We love this film for its simplistic yet powerful film approach and method. Young children speak to the camera about what they would do with 5 more years on their life. For they are the first generation to have a shorter life expectancy than their parents. A powerful, Thought, Film and Movement.

Coca Cola’s 5by20 initiative works to empower 5 million women entrepreneurs across the globe to find grass-root employment within Coca-Cola’s own company value chain.

This short film communicates the multiple roles of women; Mother, Entrepreneur, Farmer, Retailer, Distributor, and so the list goes on. The use of sound to convey cultural nuances and differences between Women across the globe is well done, as is the message that women can and want to inspire the next generation by showing that empowerment is well within their grasp.

Working with Oxfam, the laundry brand Sunlight is striving to build a world where everyone lives better and more sustainably. We were delighted when Unilever asked us to work in Nigeria to film and interview at 2 water stations that have been built with Oxfam and WaterAid’s help.

This short film showcases the time benefit these Water Centres have had on local women in the community and the impact local freshwater has had on their quality of life. We like the way this film has combined depth interviews and cutaways to provide a rich and colourful video for how these Water Centres have changed lives. Their use throughout Unilever and for the UN-Water report has enabled audiences to see for themselves what impact a CSR project of this nature can have on a community.

“It’s difficult to imagine what we’ve done and how we’ve built in rural Nigeria so capturing it in a video brought the project to life and helped us spread the news about the project, and helped others understand the story”
Basia Ryl, Global Brand Development Manager, Unilever