The twenty second world cup is kicking off in Qatar. After a somewhat peculiar Euro 2020, delayed by Covid and played largely behind closed doors, there is a strange atmosphere surrounding the world’s biggest tournament. Pushed into winter and just 16 months after the last major tournament, excitement is strangely questioned. Once a ball is kicked you’d be forgiven for imagining that any scheduling issues would be just as quickly forgotten. But this isn’t a tournament dictated by football. We used our Vox Pops Pool to explore all these topics and more, through the voice of the UK public. Opinions were varied, but included strong thoughts towards many contentious issues surrounding the event.

Jump into our Vox Pops Pool and ask 2 questions to the UK public for just £1,250
Learn More

Thoughts on the host nation?

“It brings the world together” was a phrase which cropped up on more than one occasion. There is a clear recognition of the power and scale of the World Cup. However, as with the contention surrounding the choice of host nation, opinion quickly moved to more important issues.

2010 was the year Qatar was controversially awarded the 2022 tournament. The Middle-Eastern nation narrowly beat a much favoured, at least publicly, USA. Eyebrows were immediately raised. Qatar has since been accused of paying FIFA officials £3m in bribes to secure the event. This has since been cleared, by FIFA. “How they got it from FIFA I don’t know in the first place”, was an opinion which mirrors these damning statistics.

Moving beyond the ongoing criticism surrounding how the World Cup was awarded, continuing issues and concerns are surfacing. Key human rights records are prevalent and active movement against the LGBTQ community within Qatar sets the tone as to what to expect. There is however global condemnation for the number of migrant workers who have died building the stadiums needed to host the event. “There is no way we should be holding it in Qatar because of their human rights records”, was a strong opinion with all the individuals we interviewed.

What would it take to boycott?

Finally opinion explored what it might take to boycott the occasion. Answers were extremely mixed. From “I’d be happy if England did boycott the World Cup” to realisations that it would be tough to have such an extreme view because “Football is something that I love to watch, and love to play, and love to do”. It has been increasingly clear over the years how nothing was going to stop Qatar hosting the spectacle. People aren’t happy, but football is immovable. Some brands have stood up to announce their views of key issues, but will it all be in vain? Will all be forgotten once England score a goal? Our Vox Pops Pool has painted clarity to the UK public’s opinion at the discomfort towards the major issues surrounding the event. It probably shouldn’t have gotten to this stage, and time will only tell whether any lessons are learned, or whether any serious statements are made about all wrongdoings. 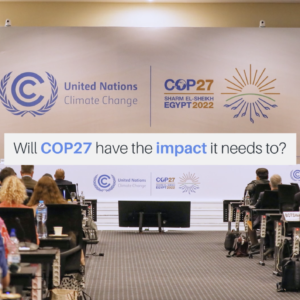 Cop 27 is the next annual UN climate summit where world leaders agree on what steps to take to limit global warming. This year it 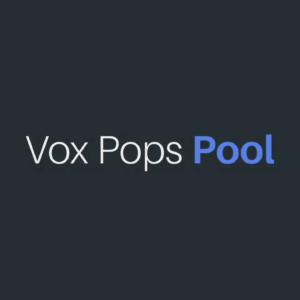 How the Cost of Living Crisis is Affecting Small Businesses

The cost of living crisis is affecting everyone. Here at Vox Pops International we have explored this hard-hitting topic on many occasions, focusing on how 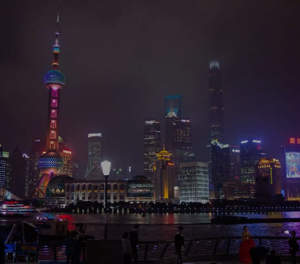 How to: Conduct International Research

Global audiences need global representation. Meaning that country-specific research sometimes doesn’t translate to all your audiences. 9 times out of 10 the only way to find